Question : In Malaysia, why people prefer planting Musang King rather than Durian Kampong ?

Answer : Kynam resembles to Musang king … and … native agarwood resembles to Durian Kampong. In terms of quality, agglutinating time and fund invested, Kynam (Maoshan Wang / Musang King) is on the plus side.

… few decades ago, a couple planted two super durian trees, with golden flesh, sweet taste, with its super quality split-second killed all other durians. It was later named as Maoshan Wang, and the price was several times of that ordinary durian, needless to say demand exceeded supply. Years later, Malaysians started to grow Maoshan Wang by grafting. At that time, farmers mainly used seeds to germinate durian, and made fun of the risk of grafting Maoshan Wang’s durian tree. Decades passed, and early farmers who switched to Maoshan Wang made a lot of money.

So far, in addition to Maoshan Wang, black thorns, 101 and other advanced varieties have also been developed locally, and now no one uses seeds to grow durian. All are grafted.

In contrast to the agarwood industry, in the past, the global agarwood trees were planted with all seeds, and there was no good variety. Scientists and farmers have done all kinds of methods to study the bacteria /fungus to initiate man-made agarwood, which is considered the “wrong car in wrong direction”. When some1 told U, that agarwood trees can be harvested 7, 5, or even lessor than 5 years, that was very misleading statement. Traditional agarwood trees requires long time to produce marketable quality, or premature harvesting will end up in poor quality.

Choice is greater than effort, in agriculture, species decides victory ..

The ultimate secret of variety improvement is to graft good varieties. Kynam … this “particular type of oud formation” is being cultivated and farmed so you can call it whatever you like, the market name for it is kynam, it get sold as kynam, it get bought as kynam and it is listed as kynam if we want to go to the exact meaning and accuracy, this is totally different than what was described as kynam in the ancient ages that the actual “kynam” or what was mentioned in the script as kynam is

The ancients were not thorough enough about agricultural research, because Kynam is extremely rare and precious, and it can only be said that Kynam can be produced under special circumstances. As for the so-called special circumstances? It is simply unclear and unclear!
Many experts in modern times also put forward many opinions, so the production of Kynam includes bacteria, soil, mutation, variety, comprehensive conditions …
No matter which statement, it is just human imagination and inference, it cannot be justified.

Of course, not everyone follows the crowd in every context. In some instances, some people will purposely not follow the crowd because they want to be different. Not to be left behind the crowd, let me explore you the new species in agarwood planting … 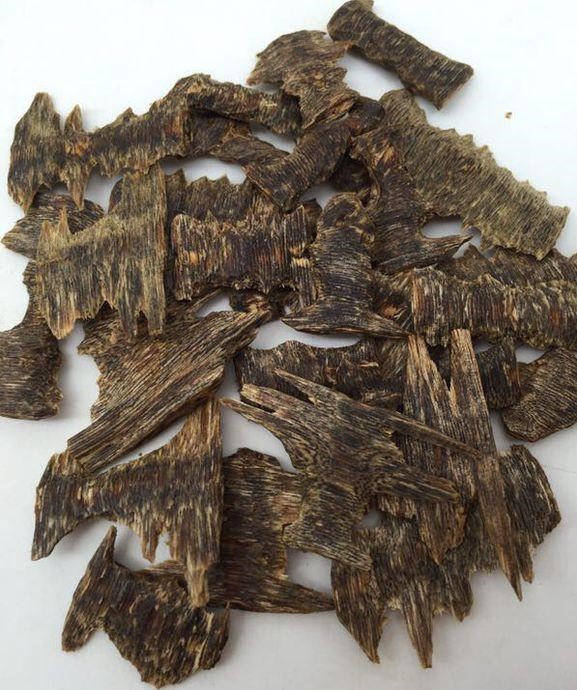 At present, the grafted Kynam seedlings are divided into five major varieties: Hainan Qinan, Maoming Qinan, Huizhou Qinan, Shenzhen Qinan, and Luhe Qinan, which are mainly classified according to the origin of the mother tree.

Next reading in sequence .. “Kynam species“